I decided then to take as a guide for my new analysis the attraction I felt for certain photographs. For of this attraction, at least, I was certain. What to call it? Fascination? No, this photograph which I pick out and which I love has nothing in common with the shiny point which sways before your eyes and makes your head swim; what it produces in me is the very opposite of hebetude; something more like an internal agitation, an excitement, a certain labor too, the pressure of the unspeakable which wants to be spoken. 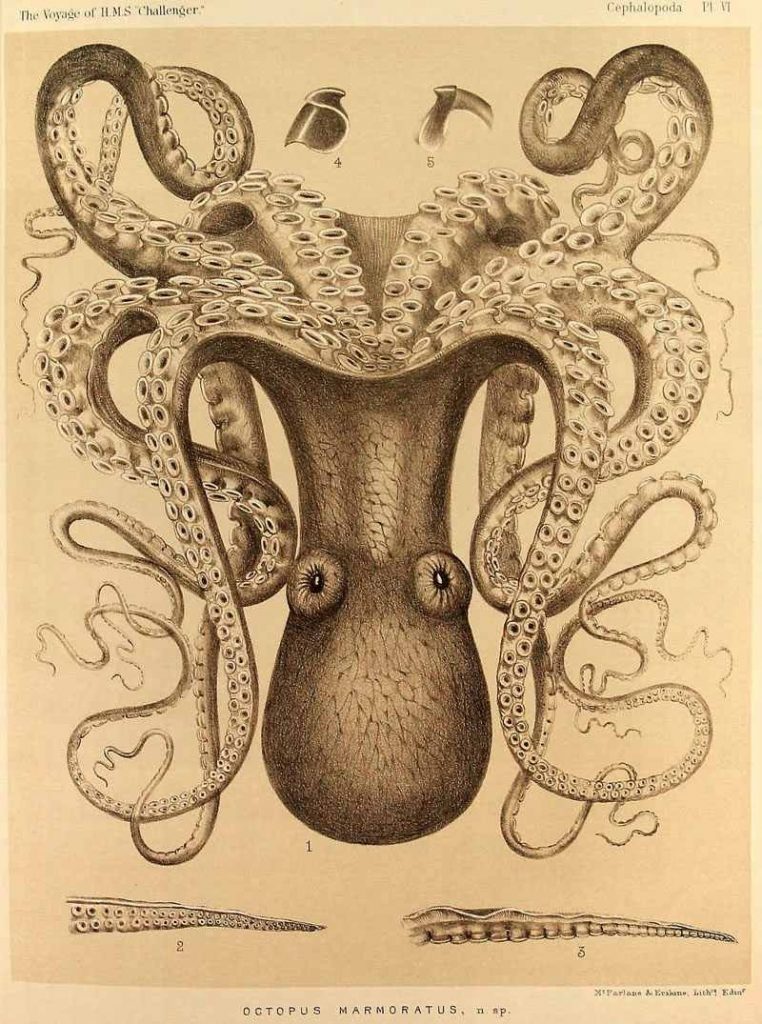 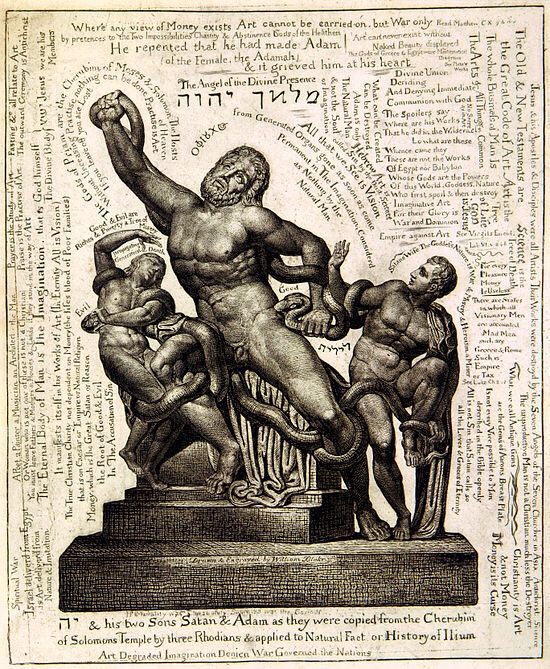 The atmosphere surrounding the problem is terrible. Dense mists of language are situated about the crucial point. It is almost impossible to get through to it.